Good Auto Parts has been your locally owned auto parts store in Elmira since 1979. Now with 4 locations in Arthur, Erin, Elmira and Fergus.

Good Auto Parts was established in November of 1979 by Gary and Jackie Good. We began with one store and only two employees and have since grown to four stores and over thirty employees. Rob Good began working alongside his father in 1981 with Mike Good to follow in 1983, they now are owners along with their wives Debbie and Karen Good. Good Auto Parts started out as a McKerlie Millen Auto Parts Store converting to a Carquest Auto Parts Store in 1997. Over the years, Gary amassed a large collection of service station memorabilia. After moving to our current location on the main street we were able to display his collection of old oil cans, gas station signage and old gas pumps. 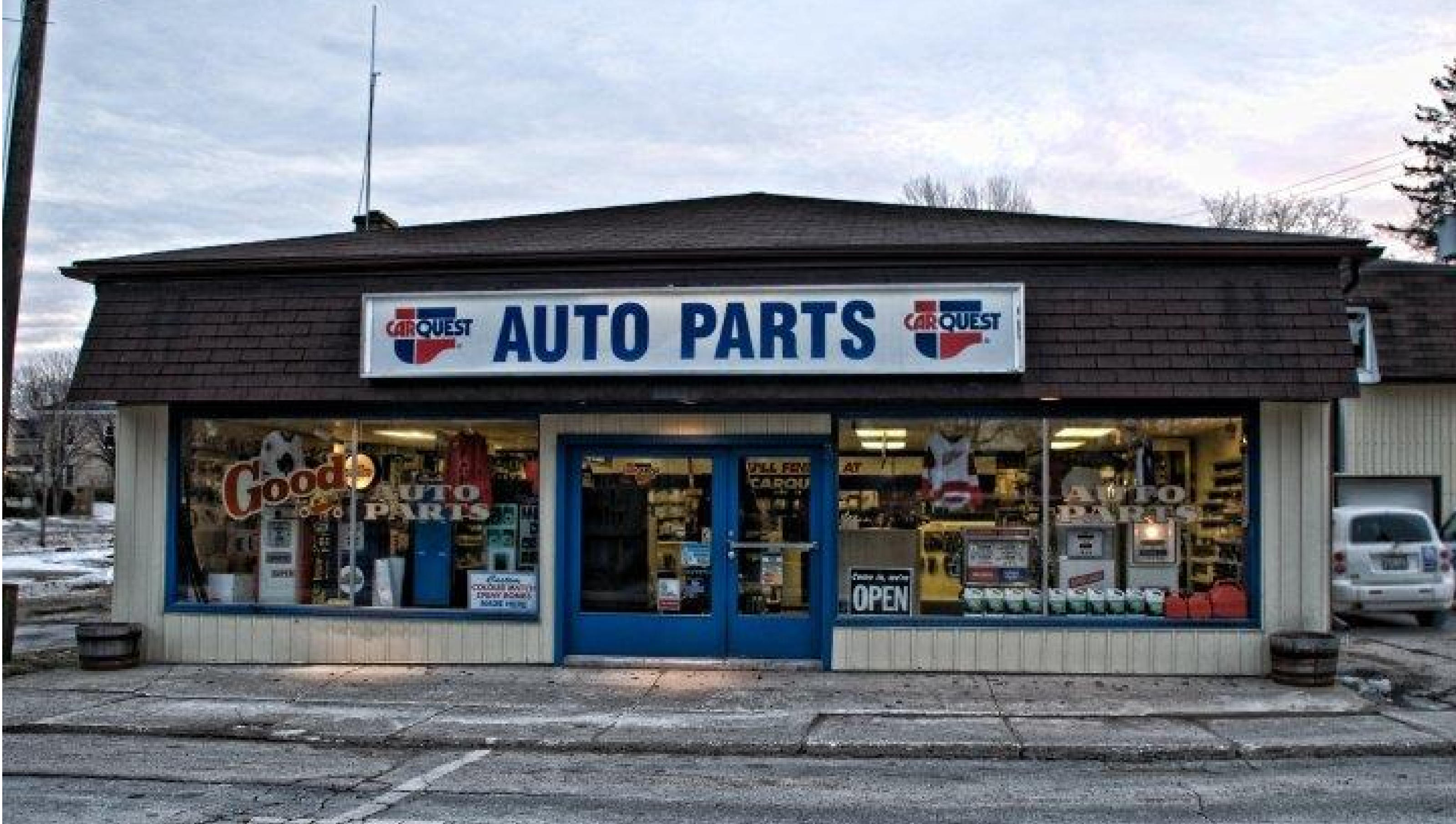 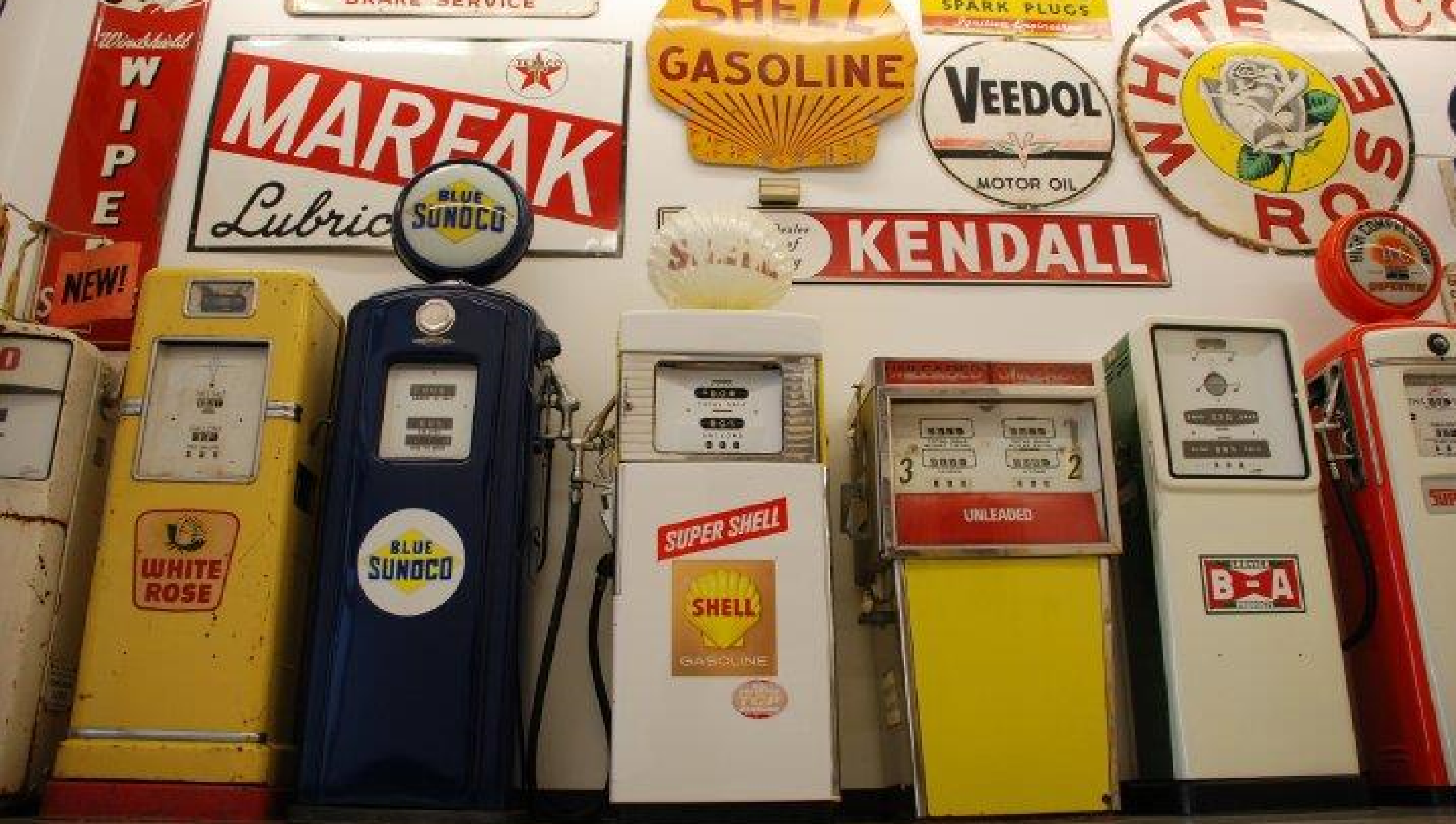 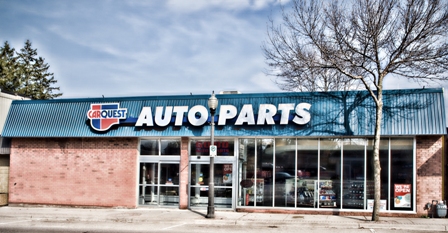 In 1999, a second store was added in Fergus, Ontario. Further expansion came with the purchase of  McArthur Auto Parts located in Erin, Ontario. A fourth location was added in 2016 in Arthur, Ontario. 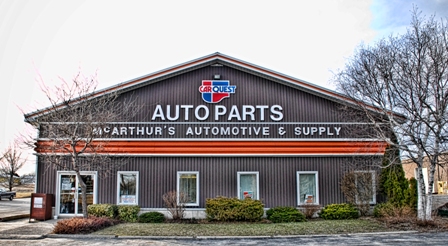 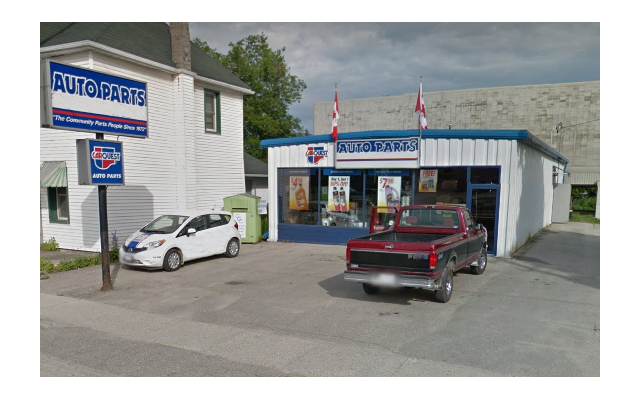 Need a quote on parts? Want to inquire about a product? Interested in a commerical account for your business? Fill out the form below and we’ll be in touch!